As a now 4th generation pilot, Avcair’s CEO Michael Cooke, was destined to be born with jet fuel in his blood.

In 1915, Michael’s Great Grandfather Lionel Cooke was the 11th person ever issued with a pilot’s license in Australia and made a career from instructing young pilots to fly the Bristol Boxkite. Lionel’s son Rolla Cooke, flew in World War II as a Spitfire Fighter pilot.

The flying gene was then passed onto Rolla’s son, Dr David Cooke. A flying Doctor with over 50 years of flying experience to date, and showing no sign of stepping away from the controls anytime soon, the passion for aviation has always been strong in Australia’s oldest flying family. David’s sons Michael and Anthony, the main men behind Avcair, are both also pilots.

It was after working as a commercial pilot for only 6 months, and at a mere age of just 21, that Michael decided he could do things differently, and started an air charter business. 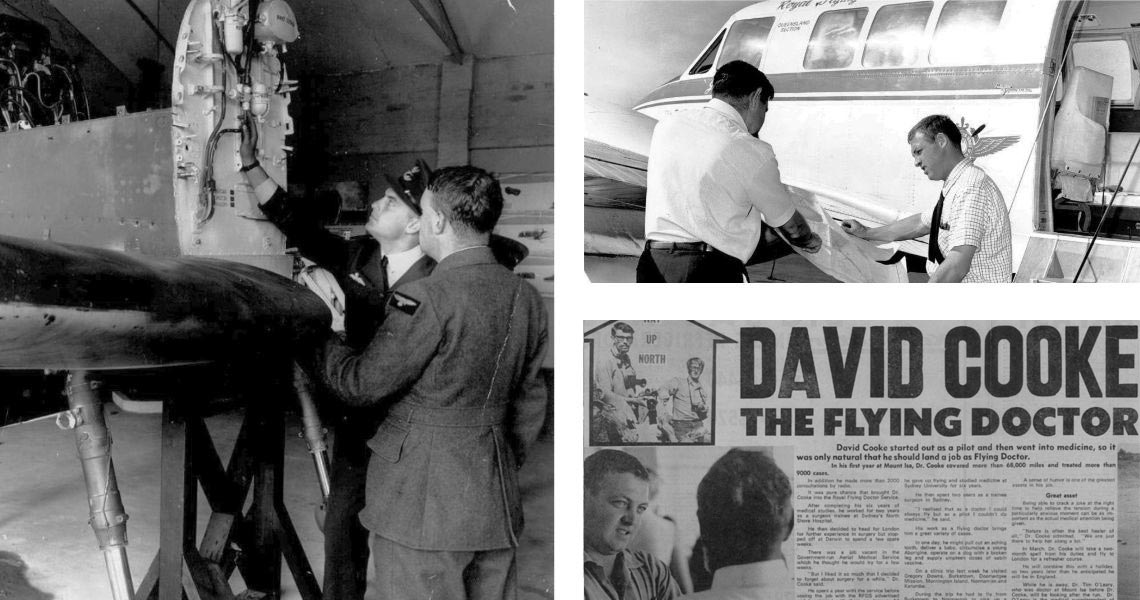 Michael and Anthony continue the dynasty of pilots with their wealth of knowledge and experience, and provide one of the best air charter management businesses in the market today.

Avcair’s repeat clientele all return for one thing. Exceptional service and an exclusive seat on an impressive aircraft. Avcair proudly deliver you, your team or your family to your destination safely, with unmatched comfort and luxury.

Get Excellence in Aviation with AVcair